What is a Tolerance Ring?

Technical and economical advantages ensured by use of Tolerance Rings include: 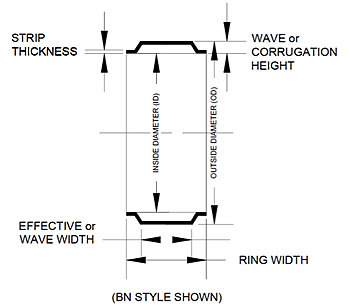 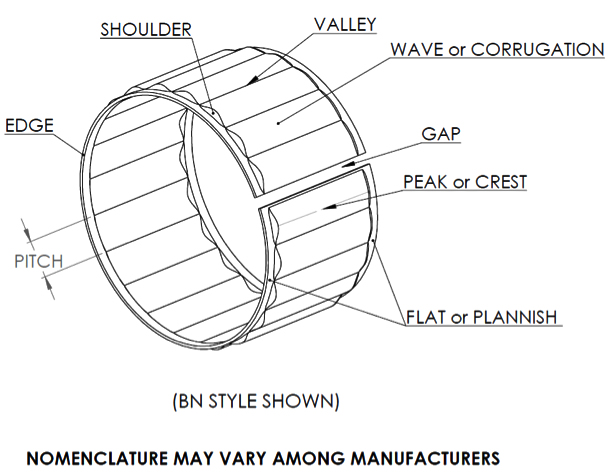 Basic principal of the Tolerance Ring

The Tolerance Ring is made from a thin spring steel strip of material into which waves, corrugations, or bumps are formed. The strips are cut to length and curled into the ring shape. The waves are either facing inward or outward to accommodate different applications. The AN style, waves facing inward, is designed so that the ends can be closed and fitted into a bore or tube and is self-retaining when released. The BN style, waves facing outward, is designed so that when the ends are opened it will slip over a shaft and also be self-retaining when released. 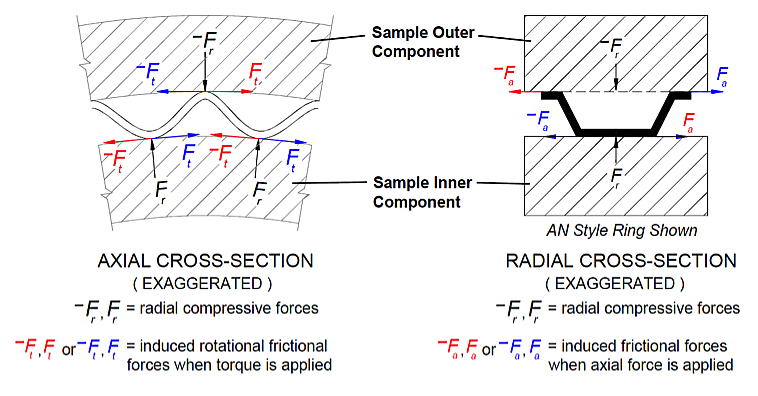 The management system governing the manufacturer of these products is
ISO: 9001: 2015 Certified